CCR recorded their first Leinster title in over 15 years in this age group with a polished display on Wednesday, in a tightly contested game,  4 first half goals from James Conroy were needed to give CCR the narrowest 1 point half time advantage. Richie Whelan (2) and Conor Frawley (1) chipped in with points during this period also. CCR put in a stronger second half performance to edge out a battling Rathdowney side. Richie Whelan scored 3 well taken goals along with 3 James Conroy points, while our defence held the opposition to a couple of late goals. The real winning of the game was the strength of the CCR bench as all 20 players contributed during stages of the game. It was very positive to see a panel of 30 players togged out and a real sign that hurling is growing in the school and had a very bright future ahead. Well done to the coaches and players for their efforts and the parents and Hurling Support Group for their support of the teams throughout the year. 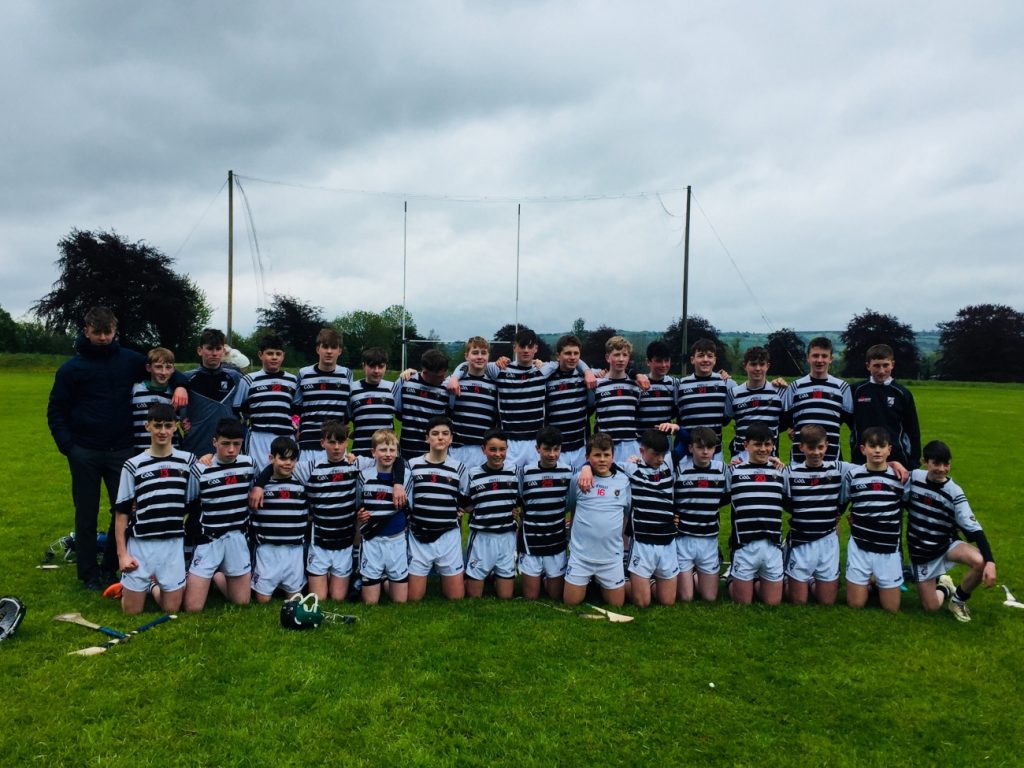