On Monday night of last week the College held its annual sports awards ceremony in the recreation hall.

The Principal, Mr. Grealish, gave the opening address during which he thanked all of the boys for their participation in sports throughout the year and highlighted to them how sports improves all of our wellbeing. He encouraged them to keep active and to participate in sports over their summer holidays.

He thanked all of the coaches for their work in motivating the teams and developing their skills throughout the year. He thanked Mr. McKeogh for co-ordinating all of the fixtures for what is a growing sports curriculum; this year the College competed in both basketball and badminton for the first time. He also thanked the nurse for availability travelling to all of the matches and dealing with all of the in injuries in such a professional manner. Finally he thanked the students for representing the College in such a positive manner in all of their sporting events  and he wished the athletes every success in their upcoming All Ireland event. 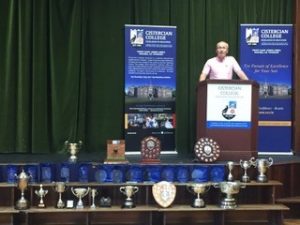 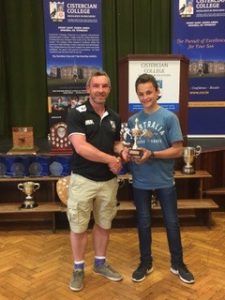 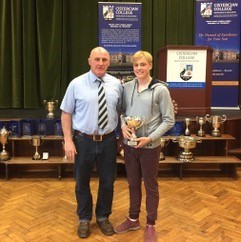 Basketballer of the Year Cian Quinn 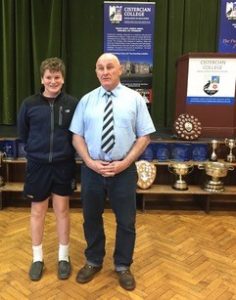 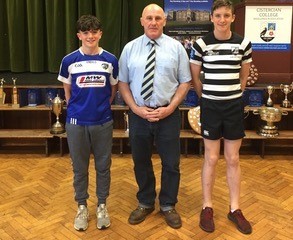 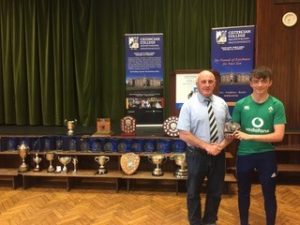 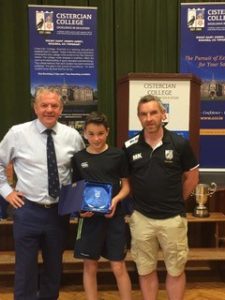 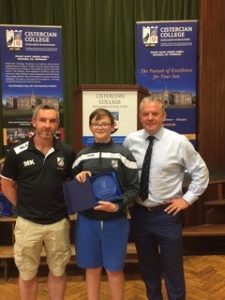 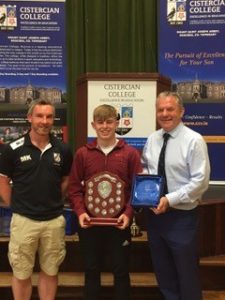 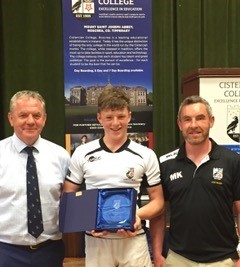 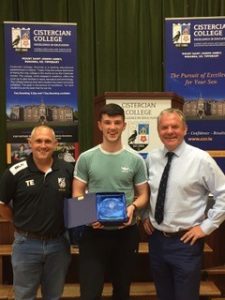 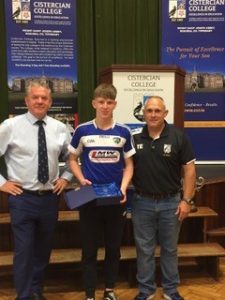 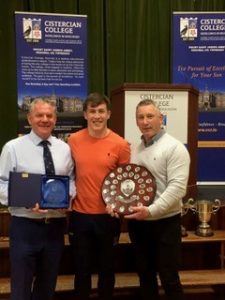 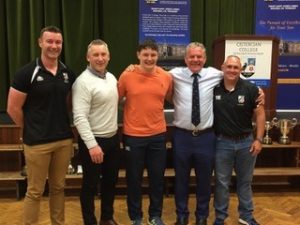 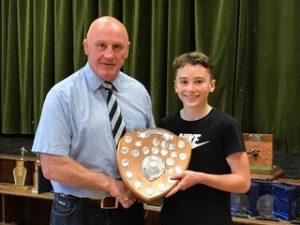 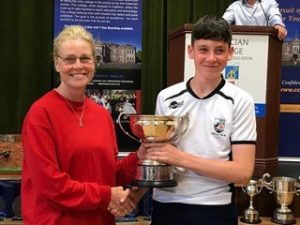 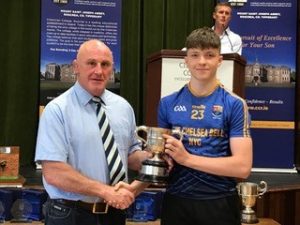 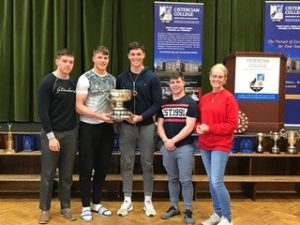 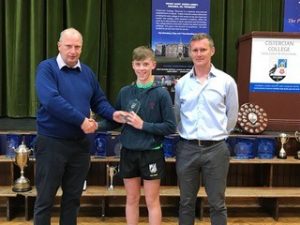 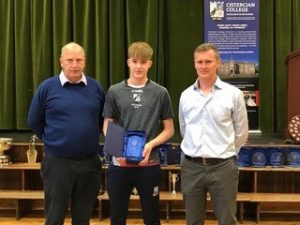 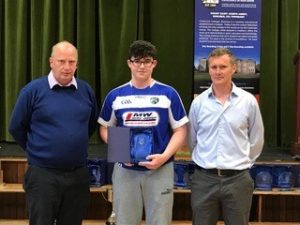 U-15 Hurler of the Year: Jack McGrath 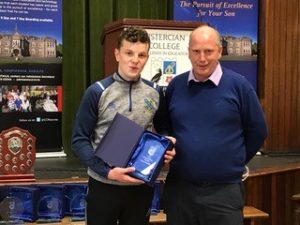 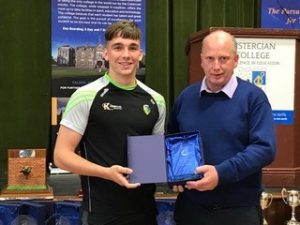 U-17 Hurler of the Year: Shane Mallon 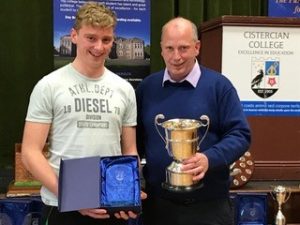 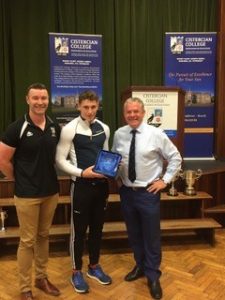 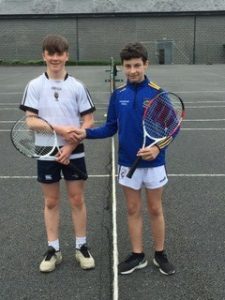 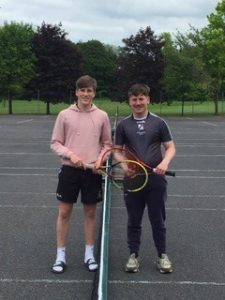